Kamala Harris She was criticized as “anti-American” after she made remarks addressing the “shameful past” of the country conquered by European settlers more than 500 years ago.

During remarks at the 78th annual National Congress of the American Indians Tuesday in Portland to address the “shameful past” of European explorers, saying they “harmed a wave of devastation” for the Native Americans upon their arrival.

The vice president’s remarks came a day after Columbus Day, which is increasingly being replaced or celebrated alongside Indigenous Peoples Day — a celebration of Native Americans past and present. Monday, Chief Biden Recognition of the holiday for the first time ever at the federal level.

Many on Twitter described Vice President Harris’ smashing of the Native American genocide as “un-American.” One wrote, “Kamala (white?) says Americans should be disgraced and repent of the racist settlers’ 400-year history. SMDH. Democrats must have decided they needed more crime and division, and other plans didn’t work.” Another tweeted, “Vice President of the United States who really hates the United States. KamalaHarris: European explorers ‘heralded a wave of devastation’”

Watch a portion of Kamala Harris’ speech below. 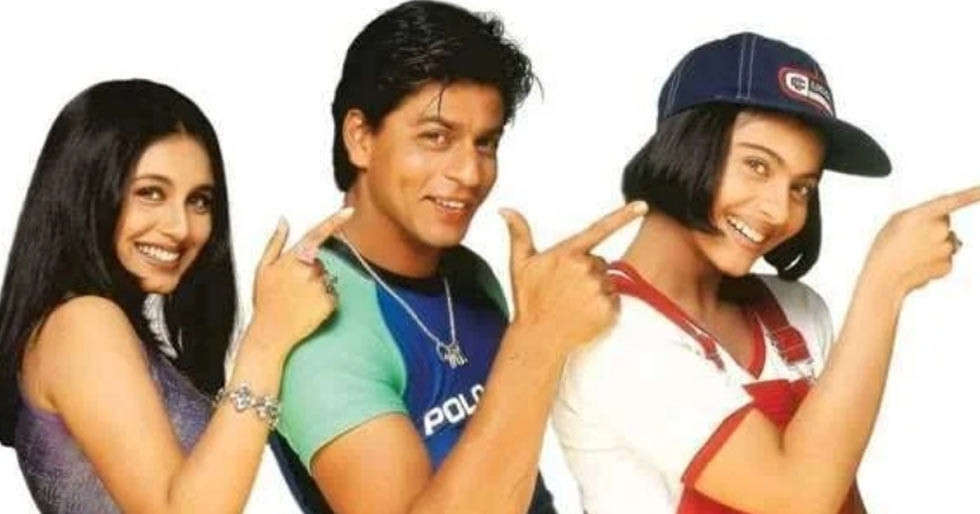 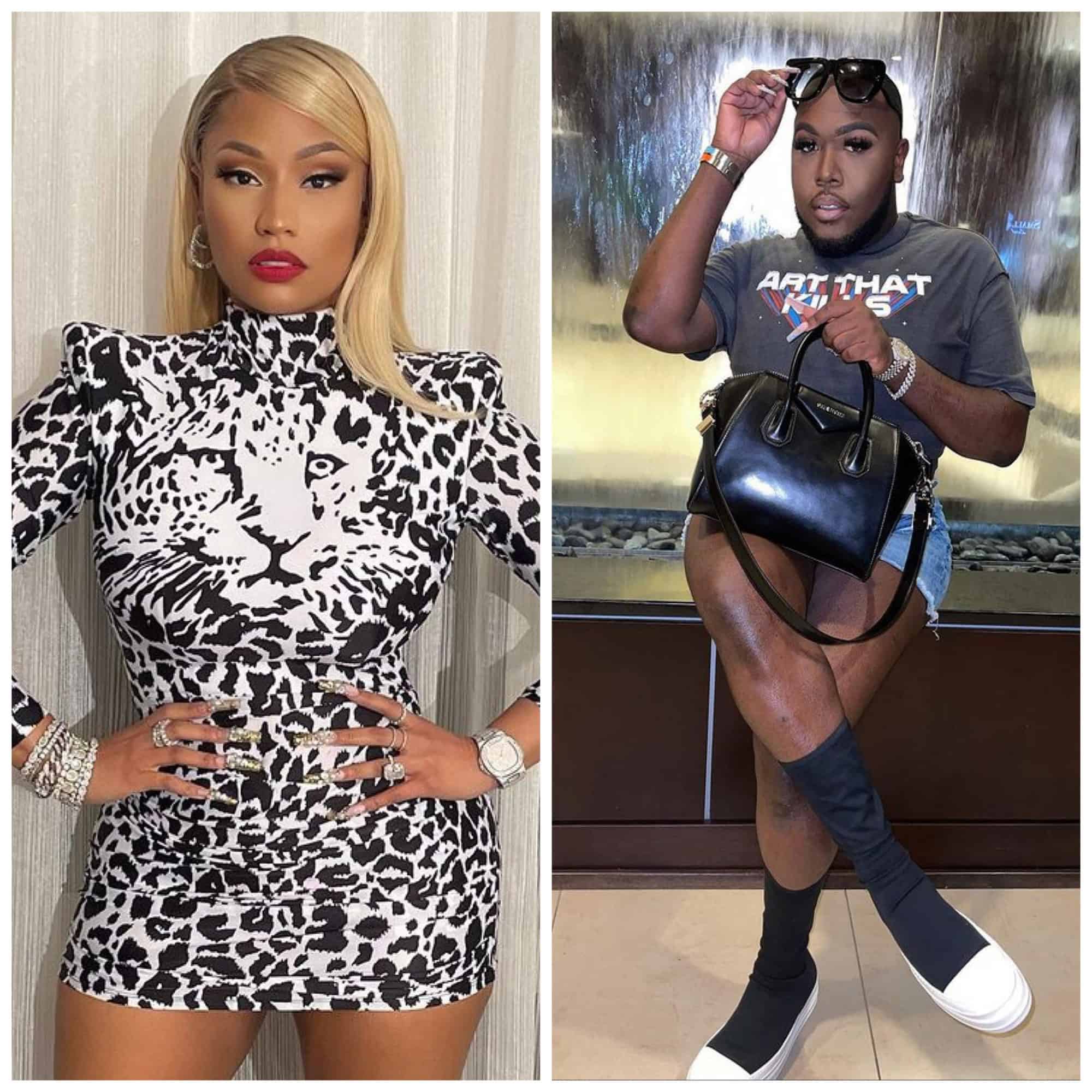